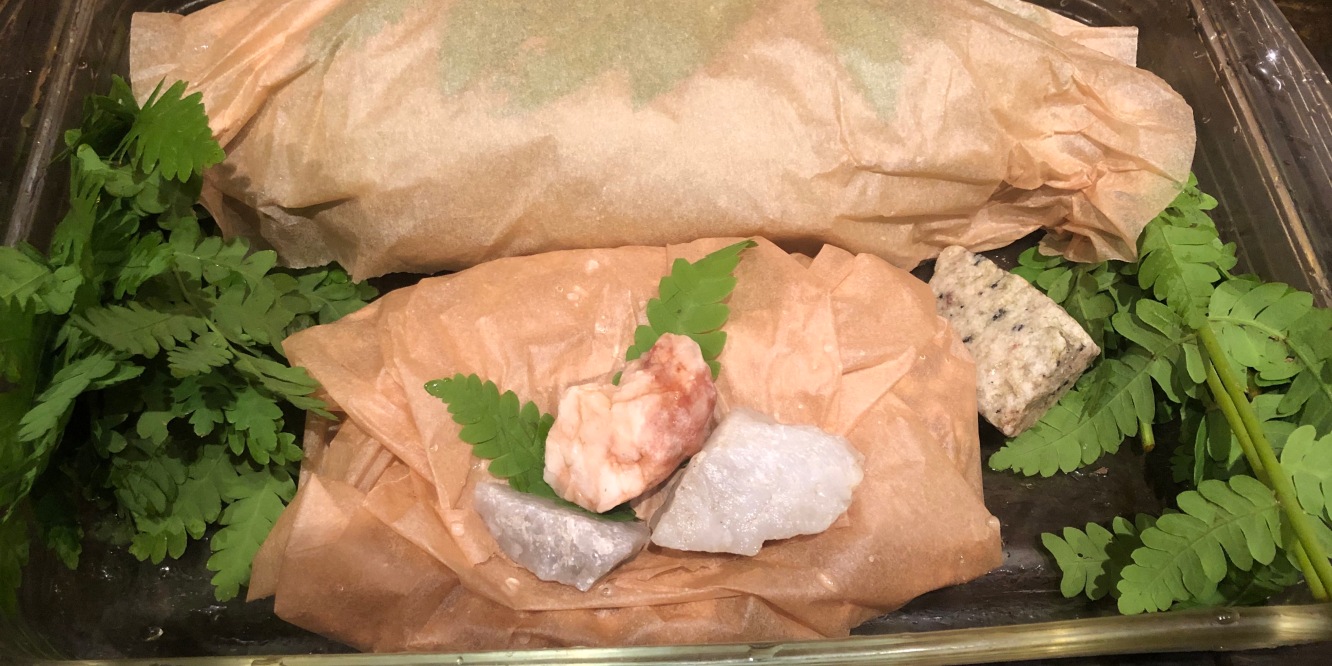 How can we tell what is real when we are hijacked? Take this picture and the next. What were the intentions behind these objects in these places? The substances themselves are what is it, but placing things where they belong requires a sense of humor. I can sense the presence of other people. Here I am thinking I’m alone.

Here is the real scene:

Who would carry these quarried slabs four miles or so along a trail in Vermont? Were they brought by helicopters? That’s not the way Vermonters do things. There are plenty of stones around. There is so much stuff. There is actually a road. People hike very far from the south to arrive at this view. And there is a dirt road from the north east which allowed building this henge and a shelter with milled lumber. A very nice shelter which can be reserved for the weekend. There are also many trees, but that is besides the point.

It is so scary. I see things which could be random, but because not only my computer, but my senses have been messed with so much, I wonder is this just a really good joke? The smarter prisoners get, the better the jail. I stay up, not out of mania or fear, but wishing there was some way I could be released. For how long have people been dealing with mind control? I am no different. It’s like living in a horror movie, and I’m not sure if finding humor in that is funny. I can’t think of any other solution. I saw this driving home from Mass a few years ago, and now I suspect even the crane could have been planted.

This is not normal adulthood. I want to get off. What’s so funny about a plee? Hubris. Trying too hard to understand, to be special. Being famous never helped anybody. I guess my homework has been assigned, and it’s in the back yard.

Being harassed electronically can make one doubt what is real and what is not, down to the function of the very senses. For example, did the crane in the above image naturally take flight, or what it triggered somehow? “Just because I’m paranoid doesn’t mean they’re not out to get me,” John Lennon. The good news is, no matter what kinds of abuse and experimentation contaminates human evolution, the outcome will be the same- we will learn to discern between fantasy and reality, between greed and wholesome attachment, between lust and belonging. As confusing as it is to figure out what part we play in creation, the truth is that we are all children of the divine, and They speak to each of us individually, through every detail, yes through the (twelve) senses. (See The Twelve Senses by Soesman)