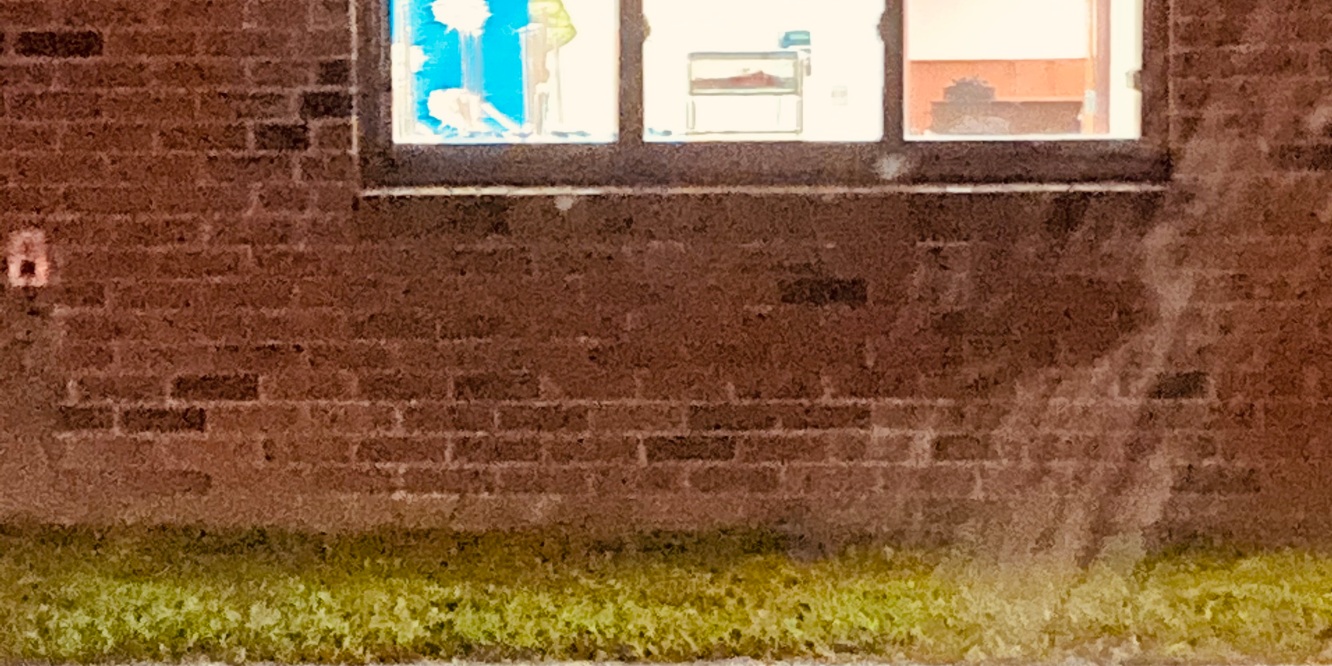 Is marriage a social convention or Gods’ will? Women are too materialistic, while men want to enchant woman, get laid, spreading their seed, being madly, obsessively, adored, without limit. Male libido is not what needs training, because men’s hearts are harmless. It is all of our imaginations which require self-restraint. Neglect of the heart is the danger. Women lust for control, but men do not wish to control. They wish to protect women’s bodies and include them in conversation, here on earth, what would otherwise have to wait for after death. Women are already part of the conversation, but remain silent until men are monogamous. That is what the heart speaks, underlying the confusion of social norms and the laziness of denial. By noticing what the heart truly desires, we create a safe planet for family values and community life.

The golden spiritual realm above sense reality is populated with proud beings, but the wise elders reside in the shadowy ashen sphere of this incarnate present moment. We are designing the designated conversation with the three graces, body, mind and soul, stirring around the topic all beings care about most, healthy pro-creation of the species. What allows the human being to develop in alignment with the information contained in our blood, in our lymph, in our skin, rather than in our fears? Not abusing the imagination, but rather sticking to a simple routine. The imagination is an organ for conceiving of the seasons, planning, planting, harvesting and preserving the seed of Life, self. By harnessing mental images to learn about the heart, we mature in a healthy way.

There are new ways of making love available online, as my clients report, Discord servers, kissing booths, merry go rounds of distraction. People know better and know what they are missing. There have always been plenty of times when fear did not govern marriage or community. Happiness is our birthright, wired into our bodies. Today is a collective return to that better way now, as people on earth recognize the blessing of still breathing, having personal space, which ends at death. Men get a lot of flack for being lecherous, but women are also responsible for their own emotional economy, for the ability to trust and abstain from greed for attention. In real time and space, it is much easier to learn from relationships than it is online, though with proper training, the imagination can be a area for learning far more useful than via computers.

War becomes obsolete, as well as psychotherapy and organized religion, when what Rudolf Steiner calls spiritual science is practiced. Ordinary life is not about ritual; it is about tradition. Rituals are not needed when the young listen to the respected seniors in local settings. Silence, slow development, practicality and right effort is the way to enjoy life. I stated that children are ready to teach in a previous post, but I changed my mind. The school systems are indeed a problem, but this does not mean that kids know more than responsible adults. Reality is governed by qualities, not forces, and the forces corrupting consumer culture are easily subdued by the qualities of goodness, especially when sexuality is correctly modeled, as it is by many couples in all local communities. Steiner also talks about initiation. It is not the serial monogamous initiation of lust which Steiner refers to. True initiation is the surrender to and relationship with God and Nature. We grow through conversation and direct interactions being alive together in the places we find ourselves, not leaving to future generations nor to hindsight when we are deceased, the work at hand now, but there is no substitute for our solitary devotion to the divine for cultivating wisdom.

Secret brotherhoods compete over political power to avoid losing face and going to jail. Would Melania Trump pardon Hillary as Bill pardoned Boris Yeltzin? It could be argued that the School of the Americas should be tried as war criminals as Rios Mont and Pinochet were. And what about Franco, a low budget coup targeting mostly insurgents? Anyone who has handled money, directly or indirectly has blood on their hands. At least the Chinese don’t deny their national atrocities, but what about justice? Consumers are just as guilty as CEOs. Where does the buck stop? At the end of the day, sex rings are pathetic, and the threat of gang and militia violence and front line health care worker strikes are real. Legally, transparency is right, people generally mind their own business, so transparency, though being ethical, solves nothing. Only taking responsibility for our own actions, and individual liberation from what we wish to be free from yields fruit. Bit Coin is an example of transparent trading, all the files being public, however the deep pocket won’t buy it with the treat of justice on the horizon.

The rise of Durga is not the message I intend to impart, but rather appreciation of self-discipline among the people already here on the banks. She speaks for God, and we humans correct each other, full of shame, to listen.